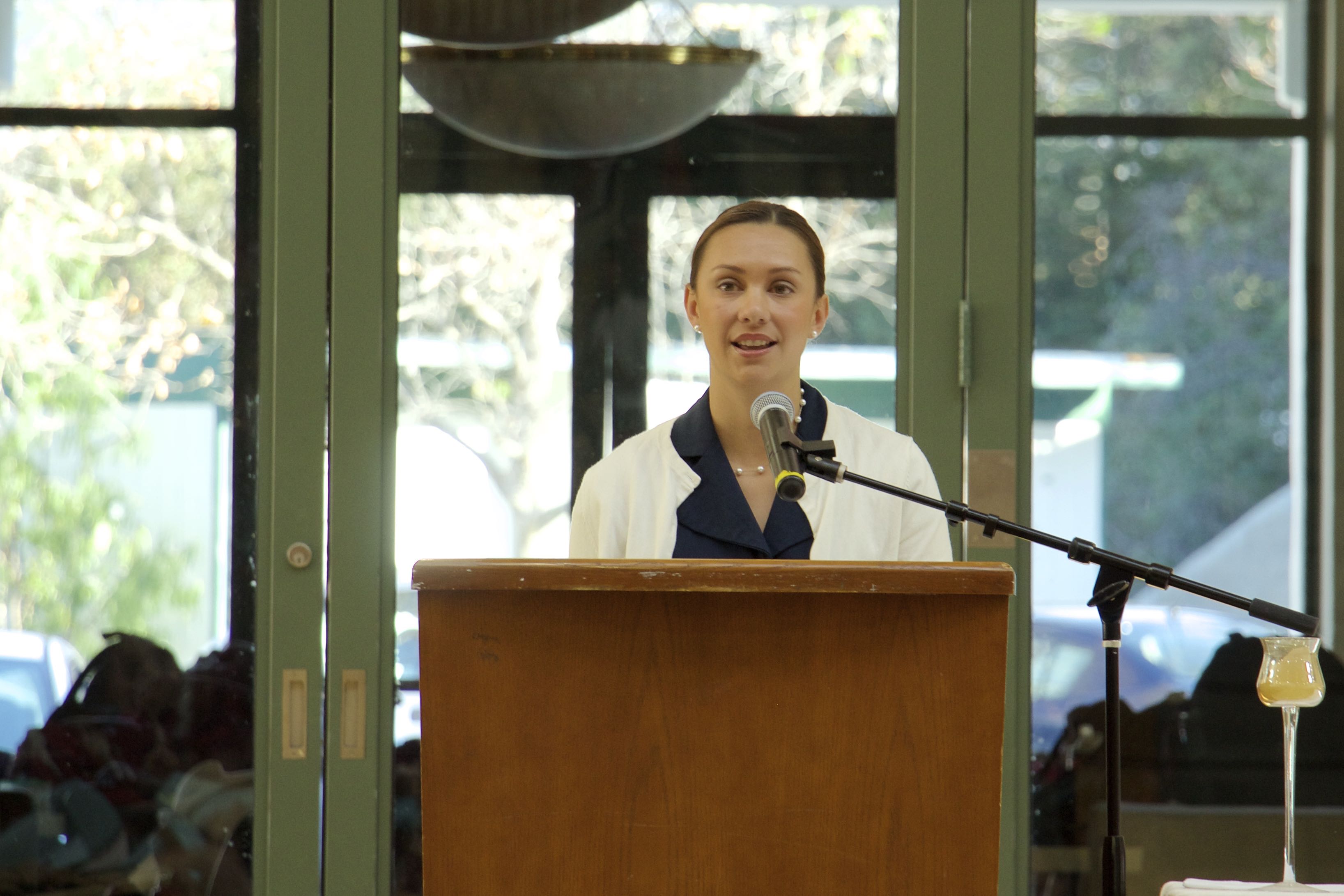 A few years ago, when Sr. Celeste Botello, Flintridge Sacred Heart Academy‘s principal, interviewed me for the position of twelfth grade religion teacher, she asked me why I wanted to teach at a Catholic all-girls school. I told her that, as a product of a Catholic all girls high school, I believed in the mission of girls’ schools forming confident leaders who know themselves and are sure of their own voices. The six years I spent as a student in an all-girls school were foundational to who I am today and the way I see the world and interact with those around me. As an educator and an alumna of an all-girls school, I have been asked many times about the benefits of a single-sex education. My answers have always centered around academic studies and my own anecdotal evidence about the benefits girls receive from being in single gender classrooms especially in STEM classes. Recently, though, I have begun to approach this question from a new perspective. I don’t just think about why all-girls schools are important. I want to explore why CATHOLIC all-girls schools are important. CATHOLIC all-girls high schools provide a place for young women to grow in their faith, find their voice and explore and define the future roles of women in a historically patriarchal church.

In a July 2013 statement to the press Pope Francis, after being asked about women in the church, stated that a “Church without women cannot be understood … She can only do this or that, now she is an altar server, then she does the reading, she is president of Caritas. But there is more!” But what is that more?! In the same way that all all-girls schools allow their students to safely explore and push boundaries in the worlds of business, politics and commerce, Catholic all-girls schools not only allow but encourage and maybe even oblige their students and alumnae to reflect on, pray about, redefine and act out what it means to be a woman in the church that, as Pope Francis also said, does not exist in “an era of change but in a change of era.”

I can think of no better training ground for leadership within our church than the classrooms and halls of a Catholic all-girls school.

Women: Guests In Their Own Home

For too long, women in the church have felt like guests in their own home. Only in the last 40 or so years have women collectively begun to find their voices and carve out spaces for themselves to take on ever increasingly prominent roles. In the late 1970s my mom was among the first women in our parish to serve as a lector and Eucharistic minister. In the late 80s and early to mid 90s, I was among the first group of girls to serve as acolytes. In the mid 2000s, I was in graduate school with women who would become part of the first wave of pastoral and parish life directors who serve alongside, and sometimes in place of, a parish pastor.  In my lifetime alone, women’s roles in the church have expanded from ones behind the scenes to ones not only out in front but, many times, at the helm.  Today, women hold positions at nearly the highest ranks in our archdiocese and in many arch/diocese around the country.  I don’t have any numbers on how many of these women were educated in all-girls schools.  But, I can think of no better training ground for leadership within our church than the classrooms and halls of a Catholic all-girls school.

Our religion classes allow the students to study the history, spirituality, sacraments and traditions of our church from a uniquely feminine perspective. Our campus ministry program would not survive without our students who minister as lectors, Eucharistic ministers, preachers, retreat leaders, prayer service presiders, cantors, altar servers, choir members and liturgy coordinators. When these elements are combined with the general sense of empowerment that you find within all all-girls schools, you have the perfect environment for shaping passionate, informed, and well-formed leaders of a church in “an era of change.”

Catholic all-girls high schools provide a place for young women to grow in their faith, find their voice and explore and define the future roles of women in a historically patriarchal church.

So, what does Flintridge Sacred Heart Academy, a private, CATHOLIC, all-girls school offer to the young women who have been entrusted to our care? Just as FSHA prepares young women to be leaders in communities and marketplaces of the 21st century, so too will we prepare them to be leaders in our ever ancient but ever new church. We will provide them with a foundation from which they can use their God-given talents, gifts and voices to advocate for the participation of women at all levels of the church and to continue to create a spiritual home in which no one feels like a guest.