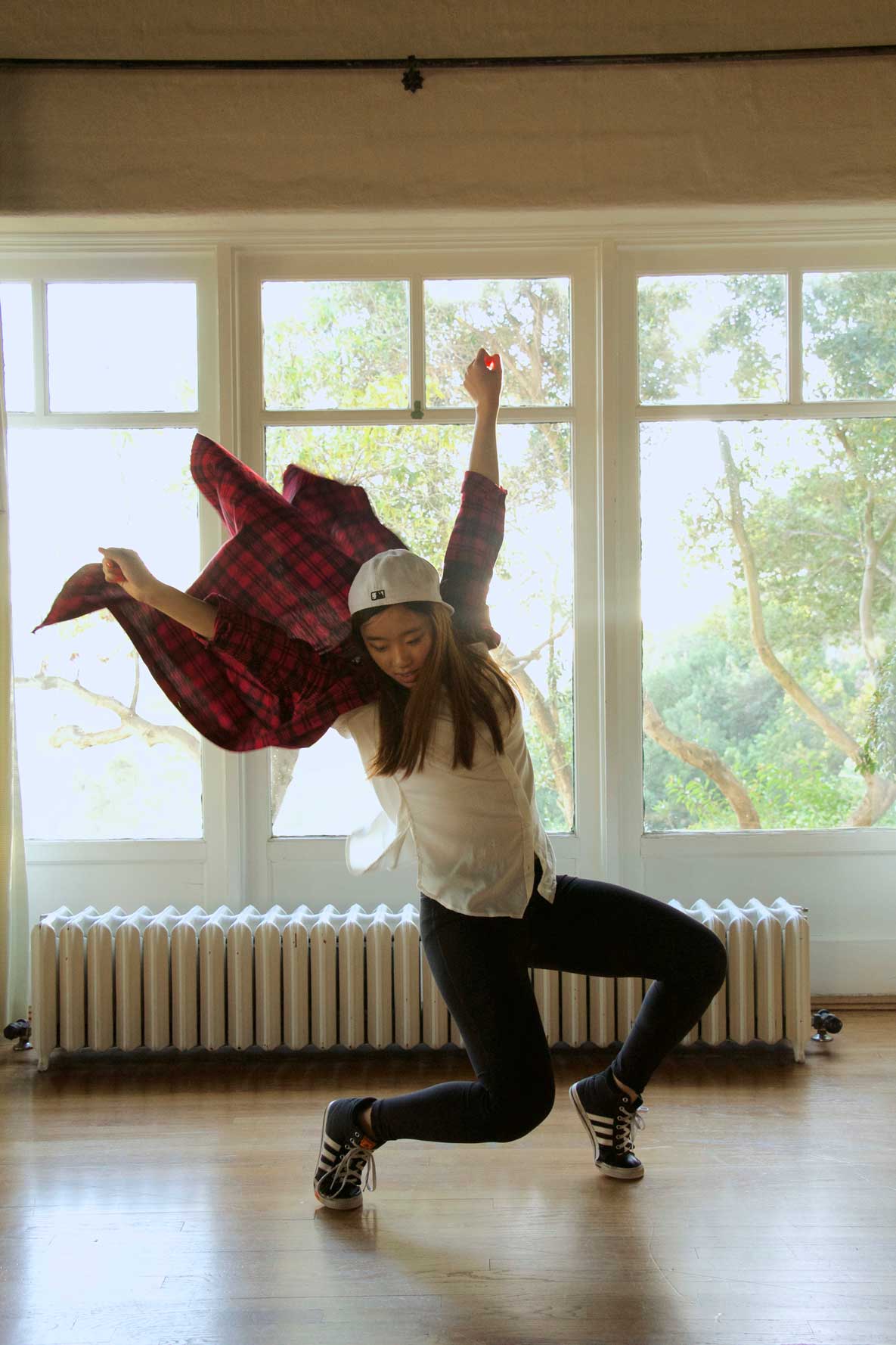 At Flintridge Sacred Heart Academy, the excitement surrounding the grand opening of the Arts Center is growing exponentially, with less than two months until the curtain rises for the annual Dance Concert. In the mean time, Kathy Liu and Rina Battulga, two boarding students, share why they are passionately involved in the dance program at FSHA.

FUDC is a team where I can express my feelings. I learned to dance when I was young, but I had never worked in a team. Last year I learned what teamwork is and how hard it is to complete a perfect show.

As a member of FUDC, I work on some choreography and formations. I feel that building the connection between members is extremely important. This year as the captain of FUDC, I feel that taking the responsibility is not easy. In my opinion, I agree with “work hard and play hard.” So every time we have practice, we make sure everyone is doing their work, and we see a lot of improvements.

Hip hop makes me feel more confident, and when I stand on stage, I feel powerful and energetic.

I’m glad to be in the FSHA dance program because I find truly who I am. I used to be a shy girl who doesn’t like to stand out when I have chance. Hip hop makes me feel more confident, and when I stand on stage, I feel powerful and energetic. Hip hop dance doesn’t need any speaking skill or writing skill, so it’s an easier way for me, as a boarding student, to speak out to others. I’ve made many new friends since I join the FUDC.

This year, it’s amazing that FUDC has 10 new members. For me, I was really worried at first because I didn’t believe in my leadership. Now, I trust myself and my members; they are so hardworking. I usually teach members basic hip hop movements and some pieces in every practice, and I understand the feeling of being a teacher. You have to be patient. When I see members are depressed or tired, I encourage them because I know the learning process is frustrating. We’ve overcome a lot of tough problems, and I believe in the dance concert we will have a lot of improvements.

My dancing experience helps me to become a strong and confident woman, and I hope FUDC will get stronger and better.

My name is Rina Battulga and I am a junior boarder from Mongolia. I am currently the co-captain of FSHA’s Urban Dance Crew. I first joined FSHA’s hip-hop team and FSHA’s Junior Dance Company when I was a sophomore in 2014. I came into the dance program with some background knowledge and experience from previous hip-hop and ballet classes that I used to take when I lived in my home country. I had been introduced to hip-hop dancing the summer before I came to FSHA, and I was enthralled by the whole new world and dance culture that I was not exposed to in the past. I had taken ballet and ballroom dance classes when I was younger, but I had never learned any type of street dancing before. It really fascinated me how all the elements, like the types of music and movements, contrasted incredibly between different dancing styles. 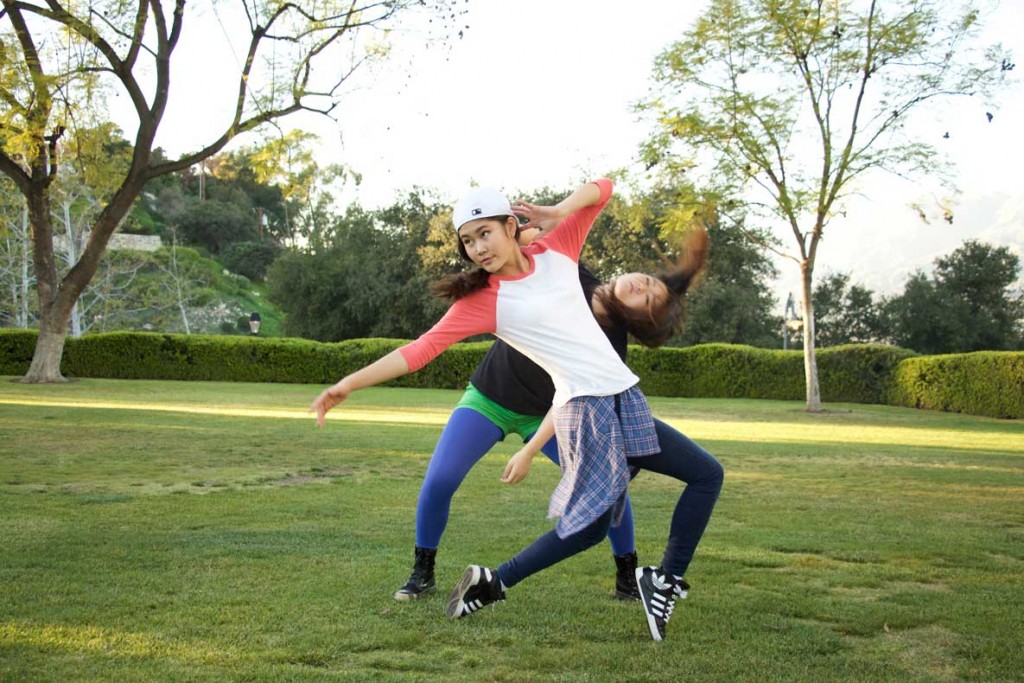 When I came to FSHA, I really wanted to try out for the two dance teams because I wanted to continue dance in high school. For my first year in the dance program, I learned a lot about contemporary and modern dancing, which I did not learn before, and I also increased my hip-hop skills in FUDC along the way.
Elected as the co-captain at the end of my sophomore year, I anticipated teaching my teammates about the old style hip-hop moves and music that formulated the “urban” style of hip-hop that we see today. Moves like the Dougie and the Shuffle in recent music videos all originated from old style hip-hop moves. By informing my teammates about the basics of hip-hop dance, I believe that they will be able to create their own style as they learn how to freestyle or make choreography later on.

Even though these responsibilities [as co-captain of FUDC] are a heavy weight to carry, I learned to keep them under check and to really push our team to do their best.

As a leader of my team, I became aware of the challenges that arose with leadership, like checking attendance, teaching choreography, assisting people that are having difficulties in some areas, choosing music, as well as selecting costumes and making formations. Even though these responsibilities are a heavy weight to carry, I learned to keep them under check and to really push our team to do their best. I also look forward to making our hip-hop dance crew increase our dance skills and become closer as a group as we engage into our end of the year dance concert.
Visit visionforveritas.org for more information about FSHA’s Arts Center.