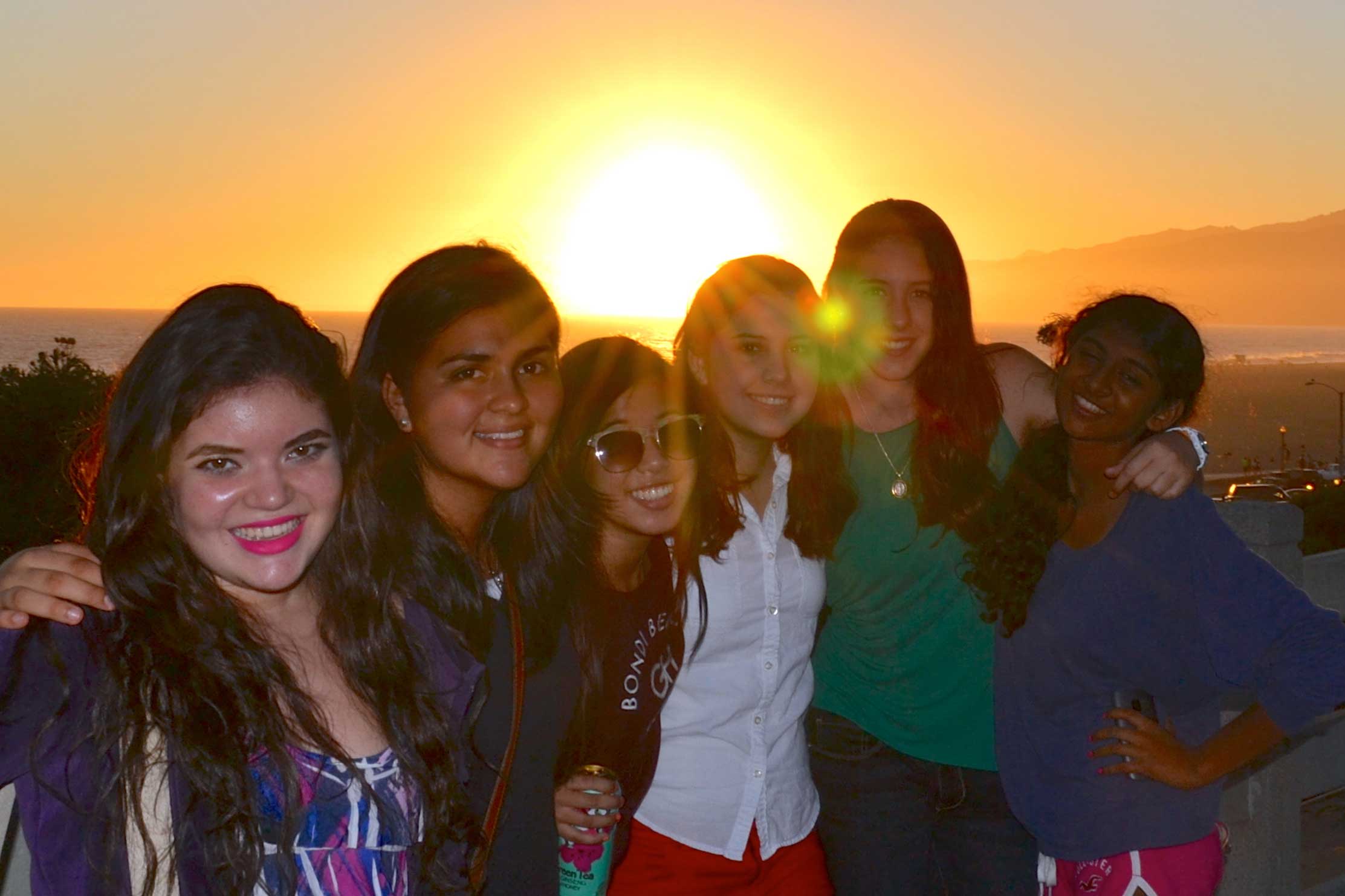 “Just stay safe.” These were the only conditions that my uncle, a pilot for Alaska Airlines, gave me before I set off on a 22-day backpacking adventure across 10 different United States locations on a $300 budget.

December 2015, I had a little less than four weeks off for Christmas. My uncle’s friend gave me a hiking backpack that was a little bigger than half my 5’4″ frame. I packed a couple pairs of underwear, two pairs of jeans, three sweaters, two pajamas, a toothbrush and as much curly hair conditioner as inflight baggage would permit.

One of the perks of having a family member in the Air Force is that you get a “buddy pass,” which is basically a free (or heavily subsidized) ticket. Yes, you can basically fly wherever you want while feeling guilt free about money. The catch, however, is that you never know if you will be able to make the flight until about 20 minutes before it takes off, sometimes even less. There have been numerous times where I had to wake up at 3 a.m. just to sit at my gate and selfishly hope that someone had overslept or had a rough night so they missed their flight so that I could.

If you are the type of person that is meticulous about planning ahead, then this life is not for you.

I flew from Santa Cruz to Montana, then from Montana to San Diego where I saw my roommate from junior to senior year, Dacia Patino ’15. I then flew to Boston to see a friend but those plans fell through last minute. Hence, I took the cheapest bus ride I could find to Chinatown, New York.

From there I hailed a cab near midnight to Columbia University to see Andrea Arellano’13. The next morning I saw Claire Ruder’15 at NYU, dropped my bags off, got on the subway and got sushi in Queens with Danielle Mota’15 and Kayla Montgomery’15. I headed back to NYU that night and spent two nights with Claire. 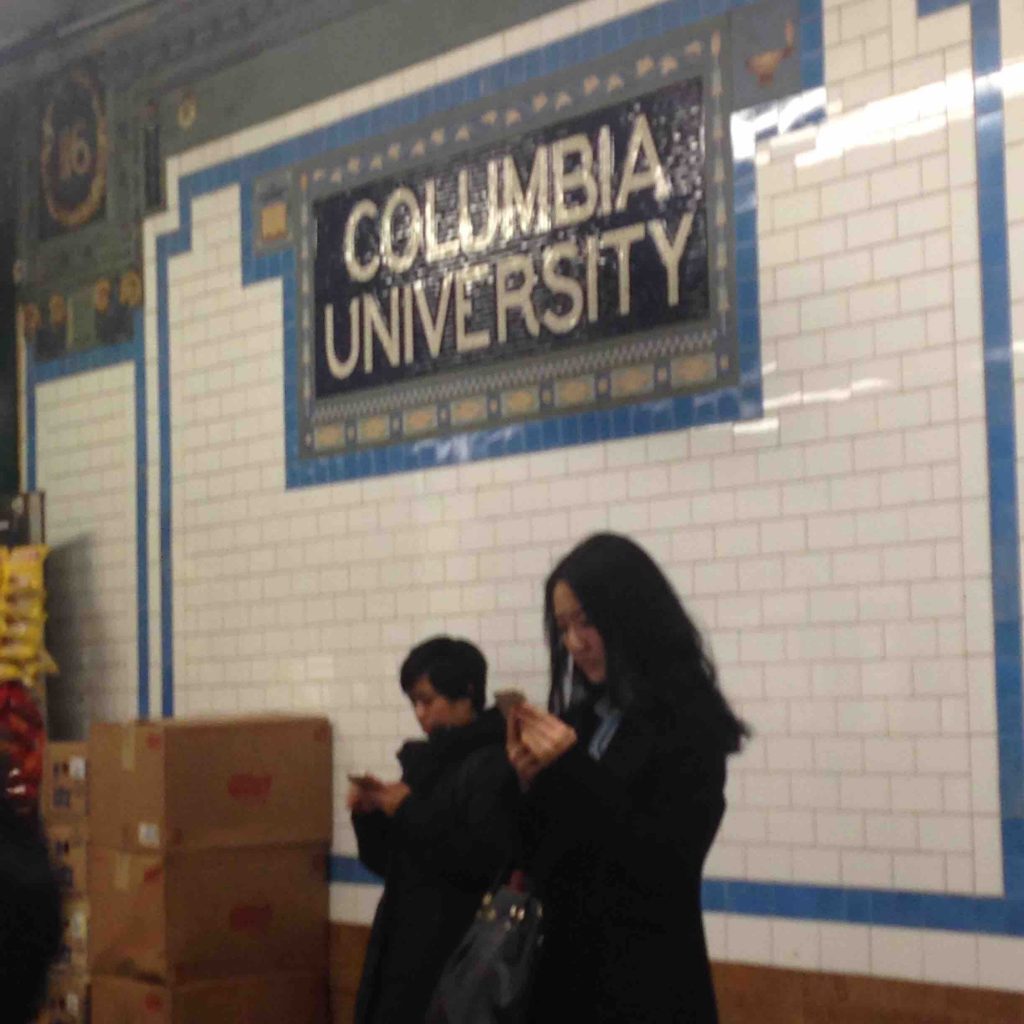 Around Christmas I spent time in Harrison and New Jersey before flying back to the West Coast. I spent a couple hours in the Seatle-Tacoma Airport and asked my uncle if I could go back to California. I flew to San Jose Airport and spent the night with a college friend. I really missed LA but at this point most of the flights to Los Angeles were full so I took an overnight greyhound from San Jose to Los Angeles. I got in an uber with two random guys heading to USC at 4 a.m. from the Greyhound station. I was going to take the subway from USC to South Pasadena but thankfully the Uber driver gave me a free ride to Union Station. From Union Station I hopped on a train to South Pasadena where I had breakfast with Katherine Altman’15 and spent the night in Glendale with Taressa De Oca’15. I later saw Crystal Wu’ 15 and we spent New Years’ Eve in Las Vegas with her family. After Las Vegas we drove back to Los Angeles, and my friend from UCSC drove me back up to Santa Cruz.

When I got back to Santa Cruz I told my friends about my backpacking adventures. A lot of them were confused. How do you know so many people? Were you really close with all of them? Was it awkward staying with friends from high school? Weren’t you scared?? WHY DID YOU GET IN A CAB WITH RANDOM PEOPLE??

I told her about my backpacking adventures and how I was able to see so many FSHA people even after I had graduated. She told me about the girls she had seen after FSHA and how there was something unique about her relationship with each one of them.

April 2016, I texted my friends telling them I was going back to Tokyo mostly due to health reasons. Tokyo is the city I was born and raised in for the first eight years of my life before moving to Mumbai, Singapore, Hong Kong, and LA. Before I left I saw Kirsten Vose’15, Jessica Ng’15, Crystal Wu’15 in LA, and Irene Niu’15 and her twin Natalie Niu’15 in San Diego. 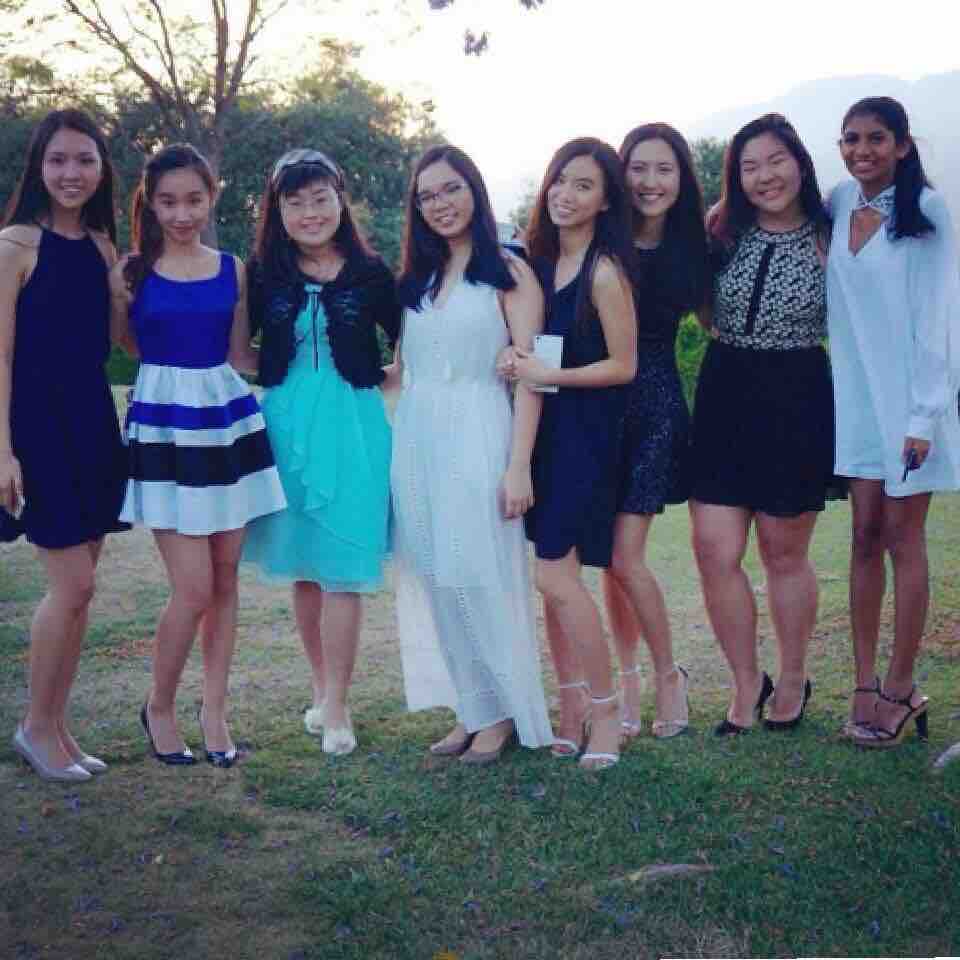 May 2016, My second day of orientation at Temple University in Tokyo I ran into Tina Liu’14, who was also a boarder from FSHA and was doing a study abroad program in Tokyo. We were both shocked yet so grateful that we were able to run into someone from boarding school on the other side of the world. We caught up for lunch that weekend and relished in the memories of boarding school. I told her about my backpacking adventures and how I was able to see so many FSHA people even after I had graduated. She told me about the girls she had seen after FSHA and how there was something unique about her relationship with each one of them.

The bonds that I created with people at Flintridge Sacred Heart transcend normal high school friendships, and that is something that I will be forever grateful for.

I realized that she was right. When I was backpacking there were many times when I legitimately had no idea where I would spend my next night. I had to trust that at the end of the day someone would come through for me, and nearly every time someone did. Most of the people I saw or stayed with in December and April were from FSHA and were ridiculously accommodating of me on extremely short notice. 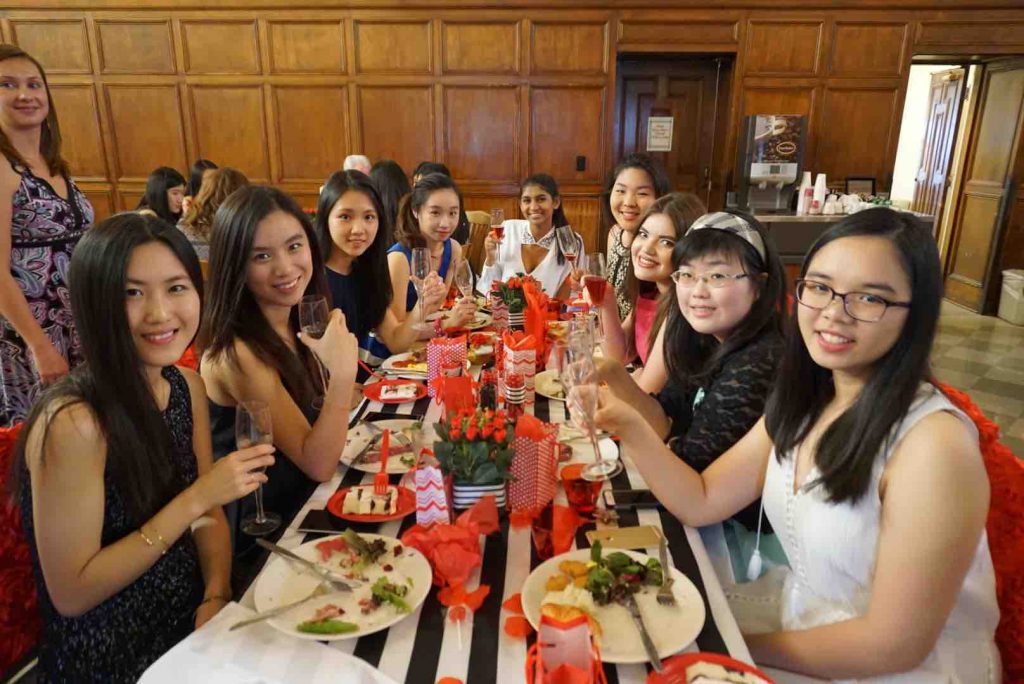 I remember texting Claire while I was in Montana, just a couple days before saying “What are you doing this weekend?” With Andrea, I had texted her just a couple hours before asking if I could crash at Columbia and she responded “Yeah sure! Just text me when you get to Chinatown!”

Not all the girls I met from FSHA were my best friends or people I hung out with everyday but they were ex teammates, classmates, club members, fellow boarders, and good acquaintances that I enjoyed the company of. Most of these girls I hadn’t talked to in a while but it wasn’t strange or awkward at all hanging out with them. I knew I could trust them and I knew that the time we had spent apart would not really be an issue. The bonds that I have created with people at FSHA transcend normal high school friendships, and that is something that I will be forever grateful for.